Eastern Generation produces electric energy with the use of Natural Gas but they have storage tanks with diesel fuel as a back up system. These storage tanks have to meet both the New York State D.E.C regulations as well as the New York City requirements. The tank containment area has 30 feet high steel walls sitting on top of a four foot high concrete foundation walls. There is an 12 foot space between the storage tank and the containment wall which is designed to hold 110% of the tank capacity during a catastrophic failure. The tank containment was inspected and found that it did not meet all of the state and city regulations. American Coating Technologies LLC was contacted to inspect the two containment areas and provide a proposal. We have installed 8 containments in the New York City Area just like the Eastern Generation tanks and were confident we could provide the best containment system. We recommended  using our pre-sprayed liner system that we manufacture in our facility in Buffalo, NY. We recommended our 16 oz geotextile material with 65 mil of the proprietary American Coating Technologies polyurea AM1949.  This containment presented an unusual problem because the access ports thru the steel wall had been welded shut. We provided a crane in order to get material and supplies into the containment area. The polyurea material is applied using plural component equipment which have 400 feet of 3 inch hoses. We had to lift the hose section over the high walls in order to seam the pre-sprayed liner material.

The containment has been inspected by the NYS  D.E.C. and the NYC review board and is now certified to hold petroleum fuels. 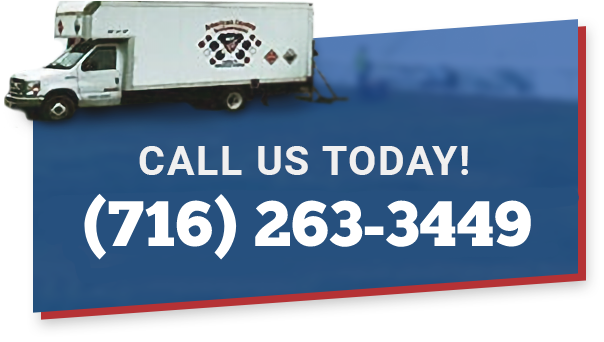